A proposal is now on the table, following the second round of mediation talks, held on Tuesday between the government’s negotiating team and trade unions representing public officers. That’s according to the president of the Grenada union of teachers Jude Bartholomew. 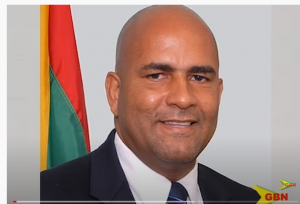