Due to the sensitive nature of the investigations, certain information cannot be disclosed, and because the alleged victim is a child her identity and any other forms of information that may lead to her place of residence being identified cannot be divulged.

Police are investigating the report.

The reported case comes two weeks after a male child was allegedly raped by a male teenager.

Especially in the wake of the covid-19 pandemic, the special victims unit has expressed concern about mounting cases involving children.

In late 2019 a report was released by the U.S-based World Population Review which identified Grenada as the Caribbean island with the highest incidence of Rape per capita in the Caribbean. 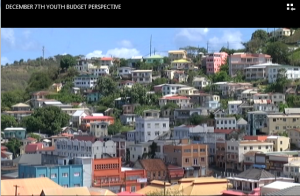 GRENADA BACK TO CDC LEVEL 3 RATING