The Houses of parliament are saying farewell to Adrian Francis, who is vacating the post after an 8 month stint.

Francis, who proceeded on pre-retirement leave in January, after serving in various public sector posts for over three decades, will continue on leave until March when his retirement kicks in.

A former Union Leader of the Public Workers Union, Francis says he feels satisfied to have served the houses of parliament.

Andrew Augustine will be Francis’ successor.

Augustine, who was once first vice president of the PWU, has been in the position of Deputy Clerk for the past four months.

His position will be solidified in March.

The out going clerk of parliament expressed confidence in his successor.

In a farewell event, Prime Minister Dr. Keith Mitchell complimented the exiting Clerk and thanked him for yeoman service given. 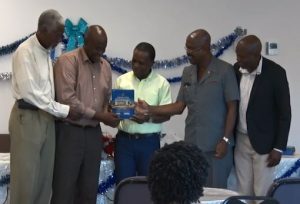 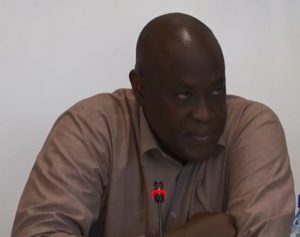