The National Hurricane Center said by late afternoon Monday, the storm’s top sustained winds fell to 145 mph — down from 185 mph hours earlier — as it inched along on its path of destruction.

Storm surges in some places were raising water levels more than 20 feet above normal.

Though the hurricane center was still forecasting that Dorian would stay just off the U.S. coast as it makes its way up the seaboard, evacuations were ordered for parts of Florida and, later on Monday, the Georgia and South Carolina coasts. 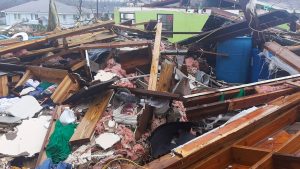 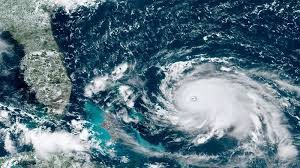 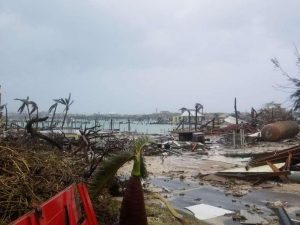 NO DATE YET FOR NDC CONVENTION