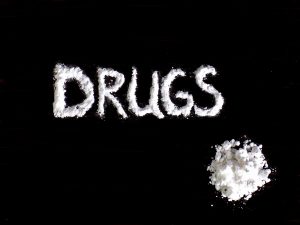 The confiscated drugs are said to have an estimated street value of four million EC dollars.

The illegal drug was discovered in a vehicle during a joint anti-drug operation on Wednesday in the South of the island.

Police remains tight lipped on the circumstances surrounding the discovery.

GBN has been informed that the four are two Jamaicans, one Grenadian and a Vincentian.