A St. George resident was granted bail in the sum of one-hundred thousand dollars, with two sureties after he appeared at the St. George’s magistrate’s court charged with trafficking in a controlled drug.

According to the police’s community relations department, Anthony Griffith, alias, “Lane”, a 41 year old of Woodlands St. George, was nabbed by police on Saturday 2nd February, 2019, after a quantity of cocaine was allegedly found inside a house where he was an illegal occupant.

Police unearthed the illegal drug in a refrigerator. 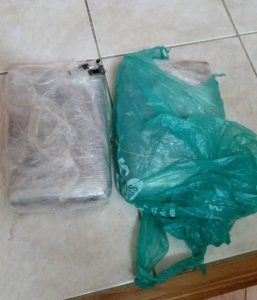 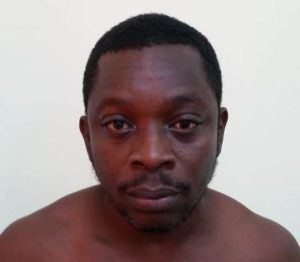 In another sea drug operation, two St. George residents were arrested and will appear at the Gouyave magistrate’s court tomorrow.

The police operation resulted in the seizure of an estimated one hundred and eight pounds of cannabis and a fishing vessel.

The fishing vessel was intercepted in the Mabouya Bay in the Palmiste St. John area, on Saturday 2nd February in the morning, around 7. 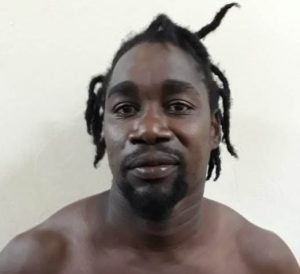 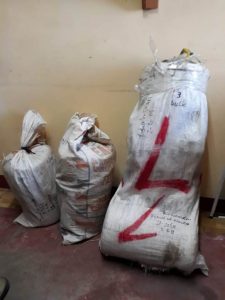 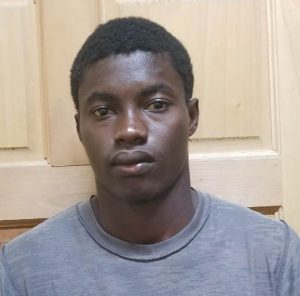